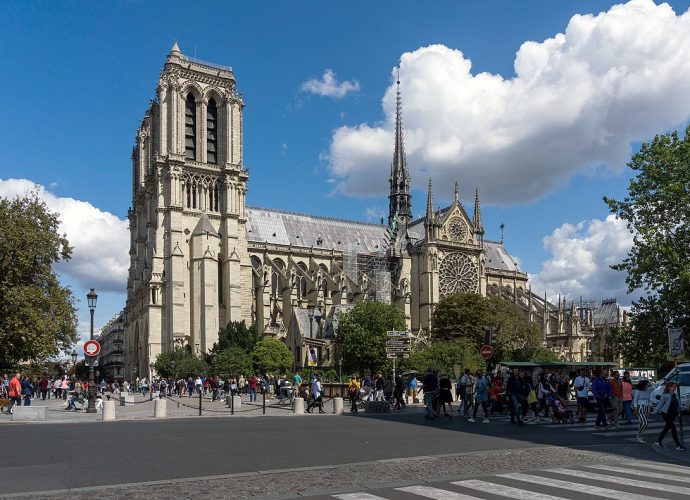 Workers hoping to restore the Notre Dame Cathedral to its former glory in France after the fire it suffered in 2019, have stumbled upon some interesting archeological finds. The objects have been described as being “of remarkable scientific quality” by the French culture ministry. These include a “well preserved” body, END_OF_DOCUMENT_TOKEN_TO_BE_REPLACED St. Stephen’s Cathedral (“Stephansdom” in German) is one of Vienna’s most popular attractions. It’s a true masterpiece of Gothic architecture. Work originally began constructing the Cathedral in the 12th century, although the final structure you see today wasn’t completed until 1511, though the north tower was never properly finished. It END_OF_DOCUMENT_TOKEN_TO_BE_REPLACED